Habitat for Humanity Rock the House 2017

Twelve Australian-based USG Boral and Boral employees formed the latest group of volunteers that headed to Yogyakarta, Indonesia, in October as part of a one-week ‘Rock the House’ project led by charitable organisation, Habitat for Humanity Australia.

Helping to build two houses as part of Habitat’s five-year project in the Selopamioro community, the volunteers were supported by local supervising contractors and the families who will ultimately live in the new homes, being built from the ground up. USG Boral’s Tom Venman was vice-captain of ‘Team Boral’, and captain of one of two build crews, taking a break from his role as plasterboard team leader at the company’s Sydney facility. Tom was joined by Emil Plej, a USG Boral veteran of 23 years, currently in the role of technical sales manager based in Western Australia.

The Habitat for Humanity Australia ‘Rock the House’ goal was to build six houses with help from 50 Australian volunteers. Despite the hot and humid conditions, there was little rain until night time which meant volunteers could stay productive throughout the week. Team Boral helped to build two homes to just above door height, clearing the site, digging the footings, mixing concrete, breaking up rocks, laying bricks, and positioning window and door frames.

Emil Plej commented, “We worked closely with the families, using a Habitat for Humanity translator and sign language to communicate. Their homes before the build were ramshackle, with timber, thatching, dirt floors and very basic sanitation. These are poor people with multiple generations living together, including grandmothers, sons and children.” The newly-built homes offer 30 to 45 square metres of living space and feature bathrooms plumbed to a septic tank. Team Boral fundraised more than AU$28,000 for the build, which also helped to provide water and sanitation, irrigation and other amenities for the broader community.

“I decided to apply for the ‘Rock the House’ project based on feedback from colleagues who have previously taken part,” said Emil. “I’ve been on committees but have never done any volunteering before, so it was a good opportunity to start. It was a very humbling experience and gave me a different sense of perspective. We worry about very minor things. After spending time on the project, you quickly realise how trivial the things we sometimes worry about really are. The people we helped in Indonesia have been dealt some hard blows, but they’re always smiling. Saying goodbye to them was very emotional. I wouldn’t hesitate to take part again.”

To learn about volunteering with Habitat for Humanity Australia visit www.habitat.org.au.

Habitat for Humanity Rocks the House 2016

Habitat for Humanity Rock the House 2016 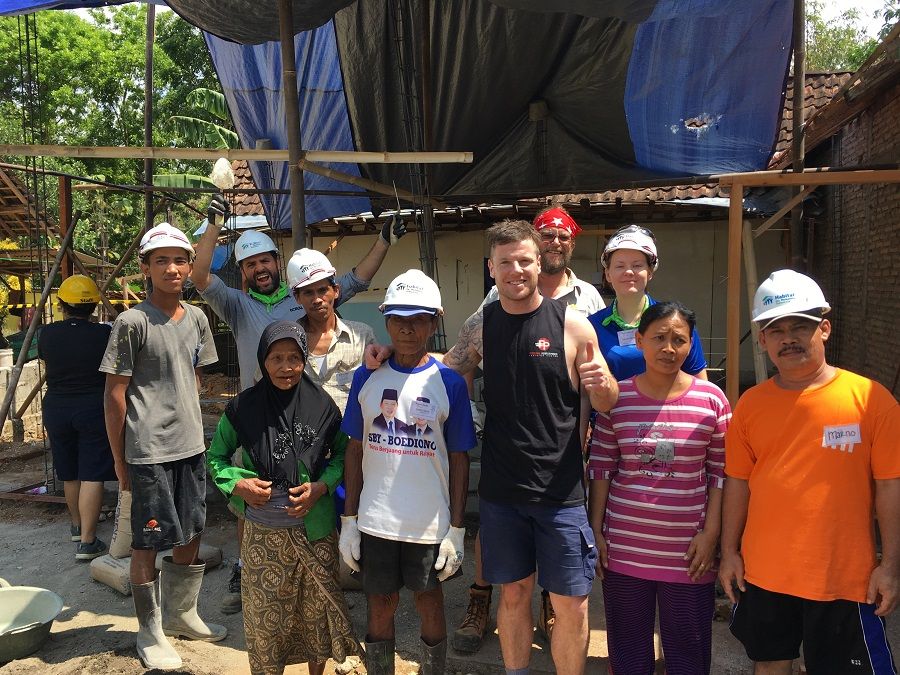 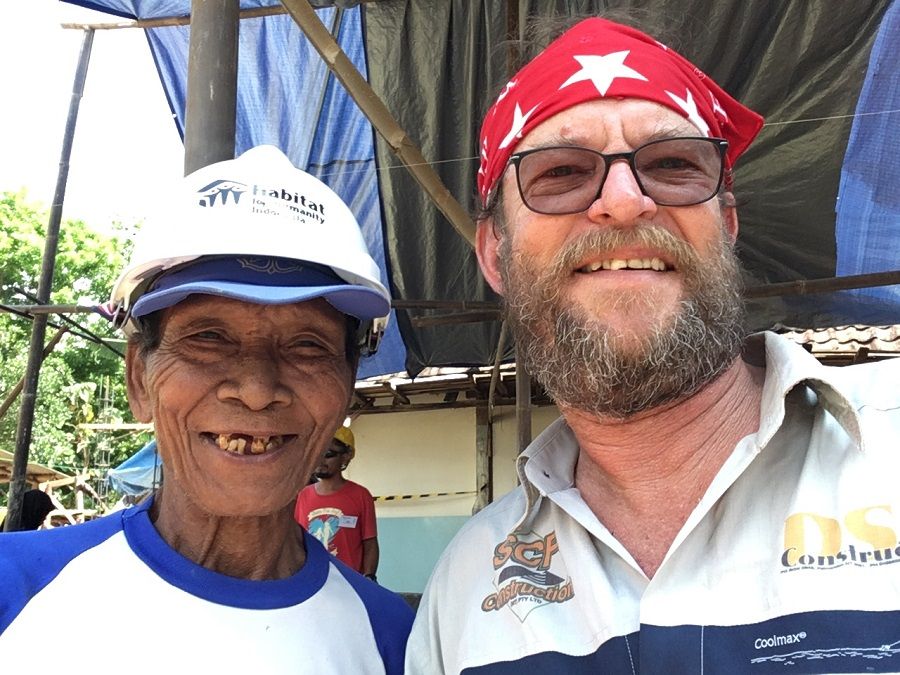