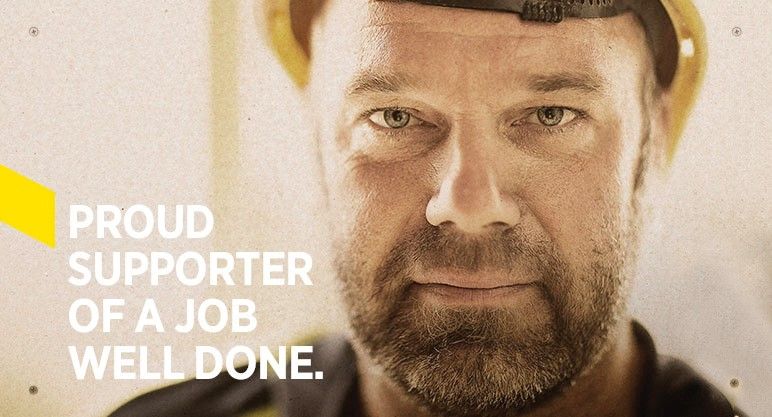 The iProperty People’s Choice Awards is a platform that identifies the opinions of end-users: those who live, work and invest in developers’ projects; then credits developers based on those opinions.

On 15 December 2016, industry leaders, executives and professionals in the property sector gathered at Hilton Kuala Lumpur for the 3rd iProperty People’s Choice Awards. It marked USG Boral Malaysia’s second year in being a proud sponsor of the dazzling event.

As USG Boral Malaysia believes in improving lives; be it for our employees, customers or communities; we were naturally drawn towards supporting a platform that honors developers who build to innovate lifestyles.

The event saw some of Malaysia’s best developers being awarded across 13 categories – the result of a voting process that involved around 10,000 Malaysians who voted for their preferred developers and developments.

It was a great honor to be part of such a notable event; and an even greater honor to have the Managing Director of USG Boral Malaysia & Singapore, Mr. Daron Cheah, present the Best Emerging Developer award to Exsim Development. 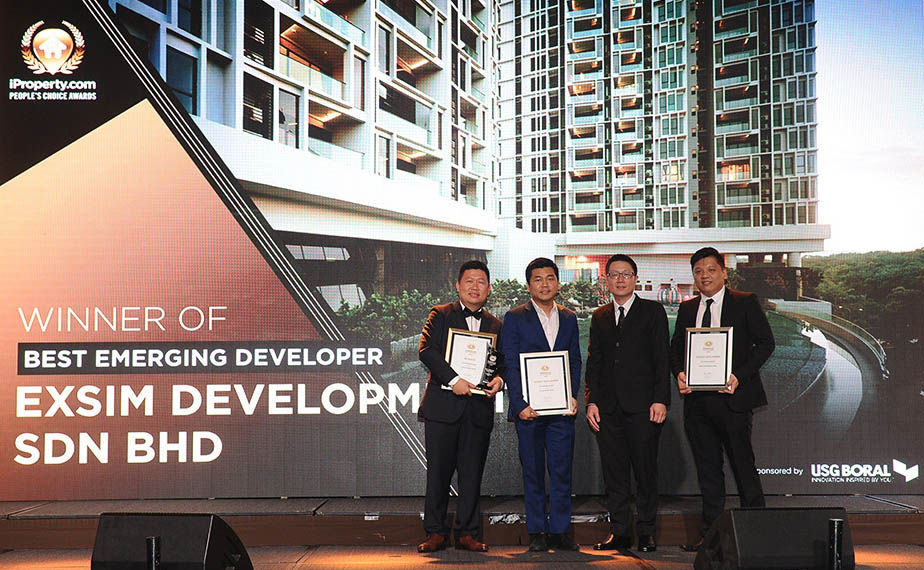